Castor Oil for Scars | How To Lighten Scars

Are you looking for a homemade remedy to heal your visible scars without any expensive treatment? Then, try this easy trick with Castor oil for scars!

Getting rid of scars is easy if you have the right tool like castor oil. Its daily usage fades scars visibility and enhances skin appearance too. Learn how to use castor oil for scars below.

What Is a Scar? 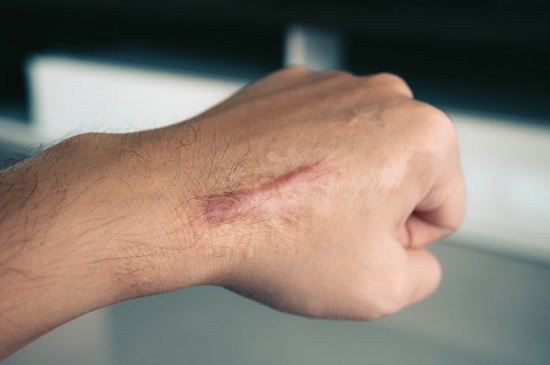 A scar is a mark that appears when a wound is healed. It’s one of the significant components of a body’s healing process. A scar can happen both internally and externally in a human body.

There are different types of scar, which are:

Scars can form due to several reasons, and some of them are below:

How to Use Castor Oil for Scars?

After trying the below castor oil homemade remedy, you can see noticeable results in scar healing. 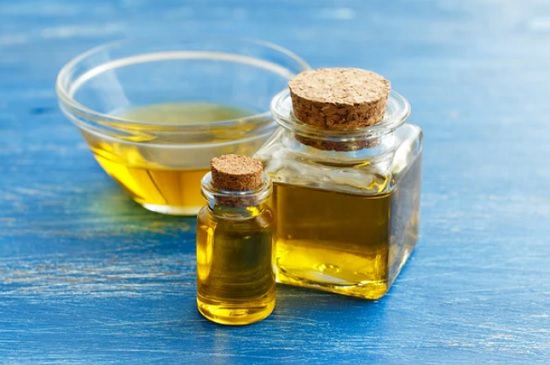 Castor oil is used to manage various skin ailments including scars, because of its miraculous therapeutic properties. Apply it regularly to reap the benefits.

Packed with the moisturizing properties of castor and coconut oil, this homemade remedy is a potent way to fade the appearance of scars.

After trying the above remedies, you will notice prominent effects in your scar’s appearance. Besides, you can also use castor oil to whiten your skin. Try and let us know your experiences by hitting the comment button below!