You might have been using castor oil for long but does castor oil expire? And if it does expire, can you use expired castor oil? Find all the answers in this article!

People around the world have been using castor oil for a long time for its enormous benefits. This magical product is beneficial for eyes, skin, face, hair, digestion, and nails among others. However, have you ever thought if castor oil expires and can you use expired castor oil? We are here to discuss more about does castor oil expires? Keep reading to know more. 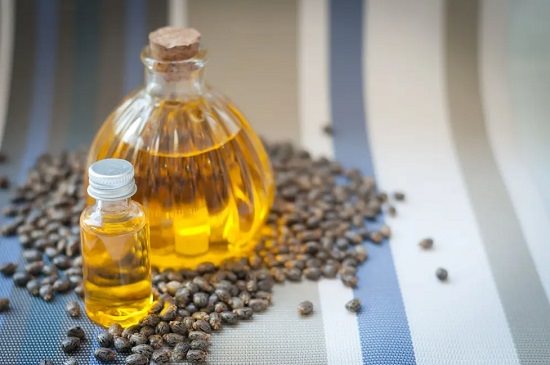 Like most of the oils, castor oil also has an expiry. It goes bad when it becomes cloudy and dark brown. It’s almost odorless or usually smells a little pungent, however, if you notice an unpleasant smell, then the oil has gone bad. This happens due to various factors like exposure to air, the temperature at which it has been stored, and exposure to light. Cold-pressed castor oil has a shelf life of about 5 years however; normal castor oil has an expiry date of 1 year. If you have not opened the bottle it can be fine for another year.

How to Know if Castor Oil is Expired?

You can easily test if your castor oil has expired quite simply at home. Castor oil usually has a light yellow tint or golden color. So, if you notice that the oil has turned cloudy or if its color has turned dark brown then the oil has expired. The other way of knowing is to smell it, if it smells unpleasant then you should discard the oil. Do not test it on the skin as it’s not safe.

Can you use Expired Castor Oil? 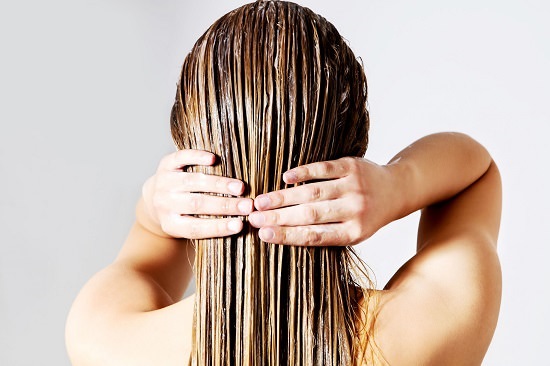 You can use expired castor oil on heel, knees, and elbows before exfoliation. Yet if you are not comfortable with the smell, avoid it. Expired castor oil shouldn’t be consumed or applied on hair, brows, sensitive skin, or for any other beauty routine. This may affect the skin and can cause various reactions.

If you find out that the oil has expired, take it to an oil recycling center instead of throwing it in the trash or flushing it down in the sink. If by any chance, animals get in contact with the expired castor oil, its toxins may harm them and may even cause death. Disposal of expired castor oil should be done properly. 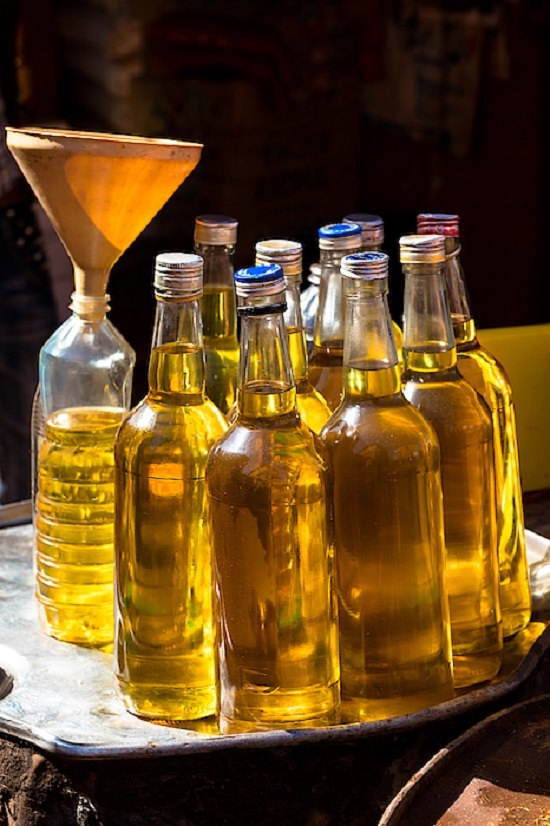 Here are some tips for storing castor oil properly:

While purchasing castor oil, you can avoid getting a lot of stock. The more stock you will keep the more it will be difficult to store it.