Everything About Cinder Block Foundation Problems 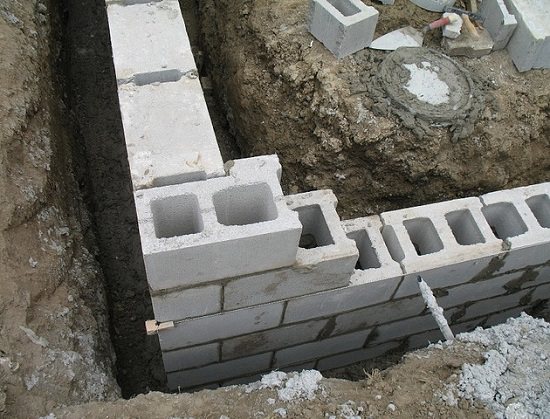 Cinder blocks are fabricated of concrete and coal cinders, as opposed to the cement, wood, and steel mix of concrete blocks. These rectangular, hardy blocks are traditionally used as building foundations and walls. These are lighter than concrete blocks and are preferred for their strength, resilience, and low weight. However, that doesn’t exempt them from having problems related to freezing weather, heavy rain, or pressure from nearby concrete structures and heavy traffic. Learn about cinder block foundation problems in this informative article. 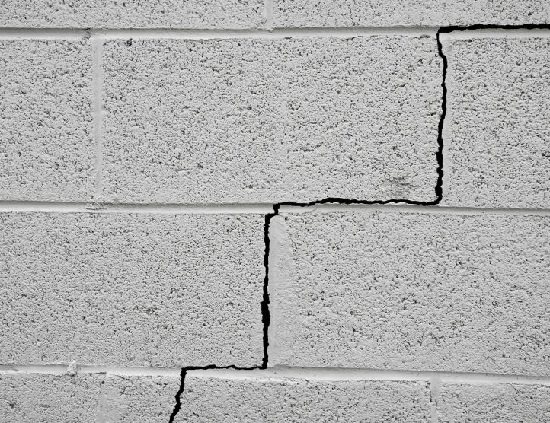 These are usually caused by shifts in the concrete footing on which the blocks are placed. Similarly, underground water and saturated soil might also cause cracks to appear on cinder block formations. Another reason for cracks might be the extreme vibrations faced due to heavy vehicles or large machinery that might be operating nearby. If the crack is even width, it’s likely because of unstable footing. Watch out for irregular cracks – either horizontal or vertical. A footing installed over bedrock, or a very poor filling makes the cinder block foundation sag on its sides. As a result, your walls would lean to one side or the other.

If the water seeps into the blocks due to a degraded mortar issue, it forms a cavity that might result in a crack. A badly lain foundation could lead to several other issues like water seeping in through the cracks.

Cinder blocks are used traditionally in buildings without a heavy load. They might develop bulges and buckles in several spots if the foundation is overloaded. If the cinder blocks are under undue pressure, you can expect to see at least some sort of buckling and bowing. An estimator could tell you about potential repair costs; it might just be due to the weight of the accumulated earth or water above your foundation. 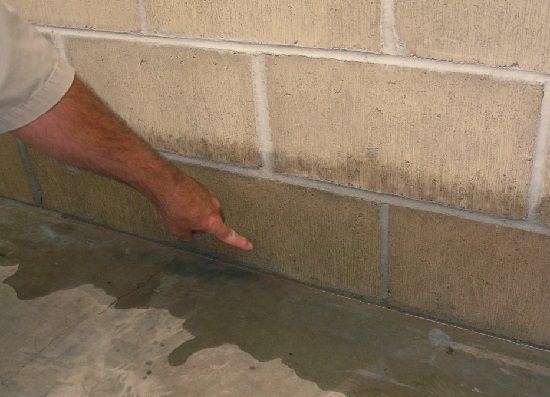 This is most likely an aging issue, as opposed to the bad laying of the foundation. Numerous weathering agents might wear down your drainage. This results in a drain tile forming. Furthermore, this becomes plugged with roots or soil. It’s essential to fix this issue when you spot it. It may be possible to take out the water seepage, but this would only serve as a temporary fix until sediment clogs it out again. Concrete fill can temporarily fix weeping tiles, but it’s a better idea to install a breakout solution. This prevents the drain from clogging up with soot.

If you’ve got windows installed over your foundations, and if they’re below grade level, they require a sort of window well to protect your basement from leaks. Window wells have a tricky installation, as improper sizing, placement, and drain structure issues are just some of the problems that it entails. People generally place a simple corrugated galvanized steel well. However, a proper window well installation by professionals is the way to go.

In times of emergency egress, having a proper window well excavation of sufficient height is beneficial. It sorts out the issues mentioned above.

The previously mentioned reasons for cracked walls might also lead to walls tipping. As a result, your walls might start tilting to one side. This might cause structural damage, or in the worst cases, structural failure. An unstable footing for your cinder block foundation could result in walls tipping over. Likewise, heavy rain or vibrations caused by heavy traffic can also cause this.

Likewise, repeated heavy frosts can break down concrete footings and make the wall lean, so it is best to get a tipping wall checked as soon as you can.

It is a good idea to reinforce the block formation with steel bars. Otherwise, your foundation might suffer from shear failure. If the wall that is placed on top of your foundation appears to be ‘dragging’ or sliding over the top of the foundation layer, then you have a problem. This happens when there is no external support to the wall other than just the underlying concrete slab.