As an avid fan of sea moss, you probably want to know where does sea moss grow, its nutritional info, and its potential benefits. Well, this article has all! 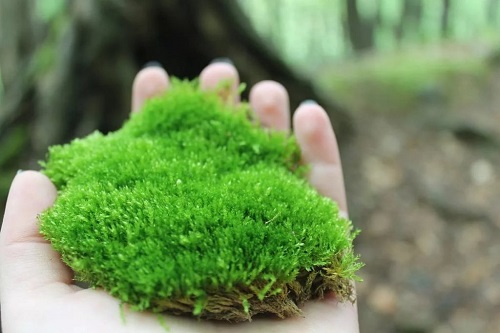 Sea moss, aka Irish moss, Irish sea moss, Chondrus crispus, and carrageen moss, is a super nutritious spiny sea alga. It’s trending nowadays, and all the credit goes to the movie stars who are sharing their thoughts regarding Chondrus crispus benefits every now and then on different social media platforms. If you are influenced by their opinions and want to try this seaweed but don’t know what sea moss is and where does sea moss grow, then you are at the right place.

Chondrus crispus has almost negligible amounts of sugar, calories, and fat. Plus, it contains myriads of micronutrients, anti-microbial, anti-viral, anti-oxidant, and anti-inflammatory characteristics. Furthermore, sea moss is a cholesterol-free food and a good source of iodine as well.

Where Does Sea Moss Grow? 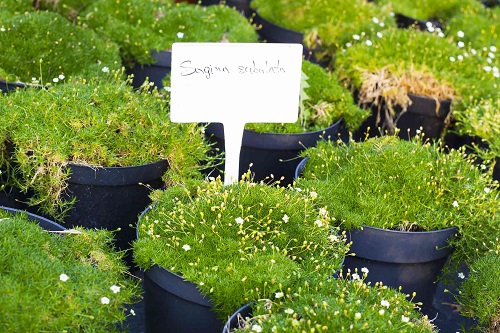 Chondrus crispus flourishes predominantly on the rocky Northern Atlantic seaboards of continental Europe, the British Isles, North America, and the Caribbean Islands. However, nowadays, to meet the increasing demand of buyers, many industrialists start sea moss mass cultivation in their pool farms using artificial techniques. But this type of commercially harvested Irish moss contains less nutrients in comparison to the organic one. That’s why choose the sea moss, which is labeled as organic or wildcrafted.

Here are some fantastic health benefits of Irish moss that’ll surely allure you to add this legit superfood to your diet.

Besides the above health benefits, Irish moss also has lots of skin benefits as well, which you can check out here along with its gel preparation recipe. 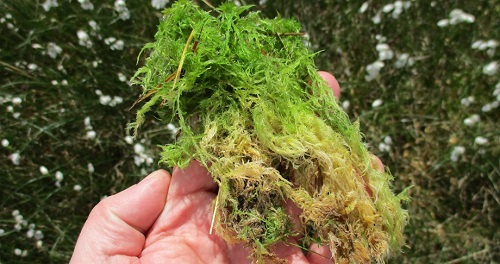 Despite the source of innumerable health benefits, sea moss can cause health concerns when consumed in large quantities. This is all because of its high levels of iodine. Limit its gel intake to 4 g/day to avoid hyperthyroidism, hypothyroidism, goiter, fever, nausea, vomiting, diarrhea, and itchy throat.

Sea moss is a popular seafood, add this seaweed to your health regime in moderate amounts. Let us know what you know about the Irish moss in the comment section below.